Few days only for the Christmas lighting in Malaga, an event you should not miss if visiting the province from November the 24th in advance, day in which the switching on of the lights takes place. Come with us to know more about this great event. 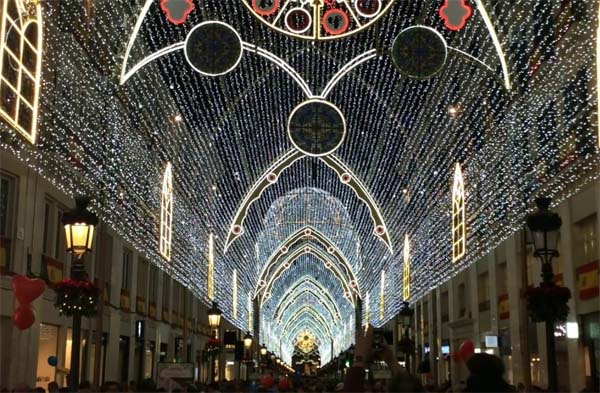 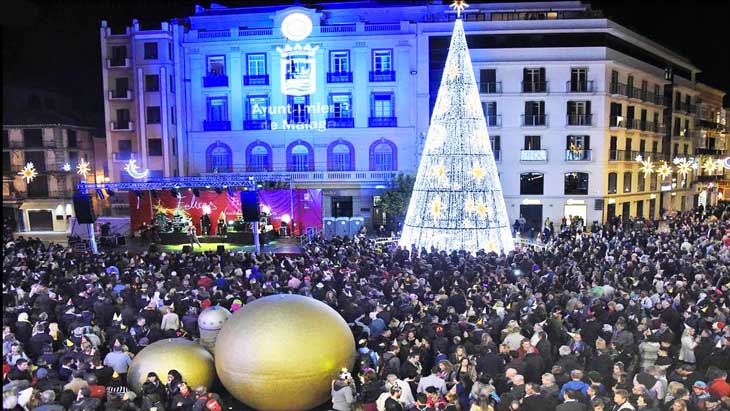 I write this article not only for those who are thinking in visiting Malaga this Christmas, but for those who live here and are looking for ideas or activities to do in December.

Christmas is celebrated in Malaga with lights and joy, the decoration in december take protagonism in the city centre and the municipalities. 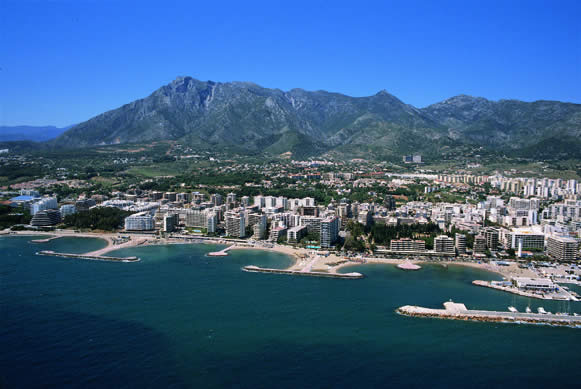 Foreigners do not just come to Malaga for a holiday. Over the years, thousands of them have decided to stay and register in one of the municipalities of the Costa del Sol or the inland.

The low cost airline Jet2.com will increase flights from British cities to Malaga on the Costa del Sol in winter 2013/14.

Malaga, Seville and Granada are, in this order, the Andalusian provinces that most interest awake amongst the travellers for their holidays, including in Malaga some of the most popular destinations like Marbella or Nerja. Between the three of them, they add up a total of 62% of the trips to Andalusia this season.

The company, based in Malaga, will start to operate on the 22nd of November with a daily flight to Melilla

The Picasso Museum in Malaga last night turned into a runway for the takeoff of the Andalusian airline Helitt, that chose the famous art gallery for its official presentation. In a few days, on the 22nd of November to be precise, the company’s first commercial flight will depart from Malaga Airport, that will start off with its daily route (except Saturdays) Malaga – Melilla – Malaga, which will be followed by another three over the following weeks (Melilla – Barcelona – Melilla; Melilla – Madrid – Melilla and Barcelona – San Sebastian – Barcelona).

Based in Malaga, Helitt Airlines is born with the idea of reinventing the ‘low cost’, as insisted by its president, Abel Pizarro, who replies with an emphatic ‘NO’ when asked if its profile responds to the current low cost airline general profile: “Absolutely not. We differ in the treatment, the quality, the service onboard and the comfort of the seats, amongst other factors”, he affirmed. And all of this in spite of offering journeys from 25 Euros, in the case of the Malaga – Melilla route.

Malaga is the fastest growing urban destination in Spain

Malaga, the capital of the Costa del Sol, is the destination city in Spain with the fastest growth in recent years. In July, Malaga was the second destination city in the country with a higher occupancy rate just behind Barcelona, according to the National Statistics Institute (INE).

Among the many entertainment options offered by the Costa del Sol is also shopping. Between Torremolinos and Malaga airport is located the mall Plaza Mayor. It is designed like a Mediterranean village and all the Spanish low-cost labels are represented there: Zara, Mango, Promod, Stradivarius, Pull and Bear, Blanco, etc. In this popular mall there are also may bars, cafes und a multiplex cinema with films in English original version. 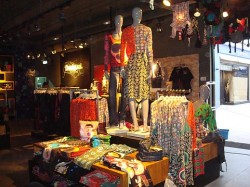 Holidays! We definitely deserve them! For many, the weather is an important factor. It is no coincidence that the Costa del Sol is named as Sun coast, but grew out of strategic considerations of some hoteliers. Continue reading to know more about the history of the Costa del Sol´s name.